Tau protein is a highly soluble microtubule-associated protein (MAP). In humans, these proteins are found mostly in neurons compared to non-neuronal cells. One of tau's main functions is to modulate the stability of axonal microtubules. Other nervous system MAPs may perform similar functions, as suggested by tau knockout mice that did not show abnormalities in brain development - possibly because of compensation in tau deficiency by other MAPs. Six tau isoforms exist in human brain tissue, and they are distinguished by their number of binding domains. Three isoforms have three binding domains and the other three have four binding domains. Tau is a phosphoprotein with 79 potential Serine (Ser) and Threonine (Thr) phosphorylation sites on the longest tau isoform. Phosphorylation has been reported on approximately 30 of these sites in normal tau proteins. Hyperphosphorylation of the tau protein (tau inclusions, pTau) can result in the self-assembly of tangles of paired helical filaments and straight filaments, which are involved in the pathogenesis of Alzheimer's disease and other tauopathies. 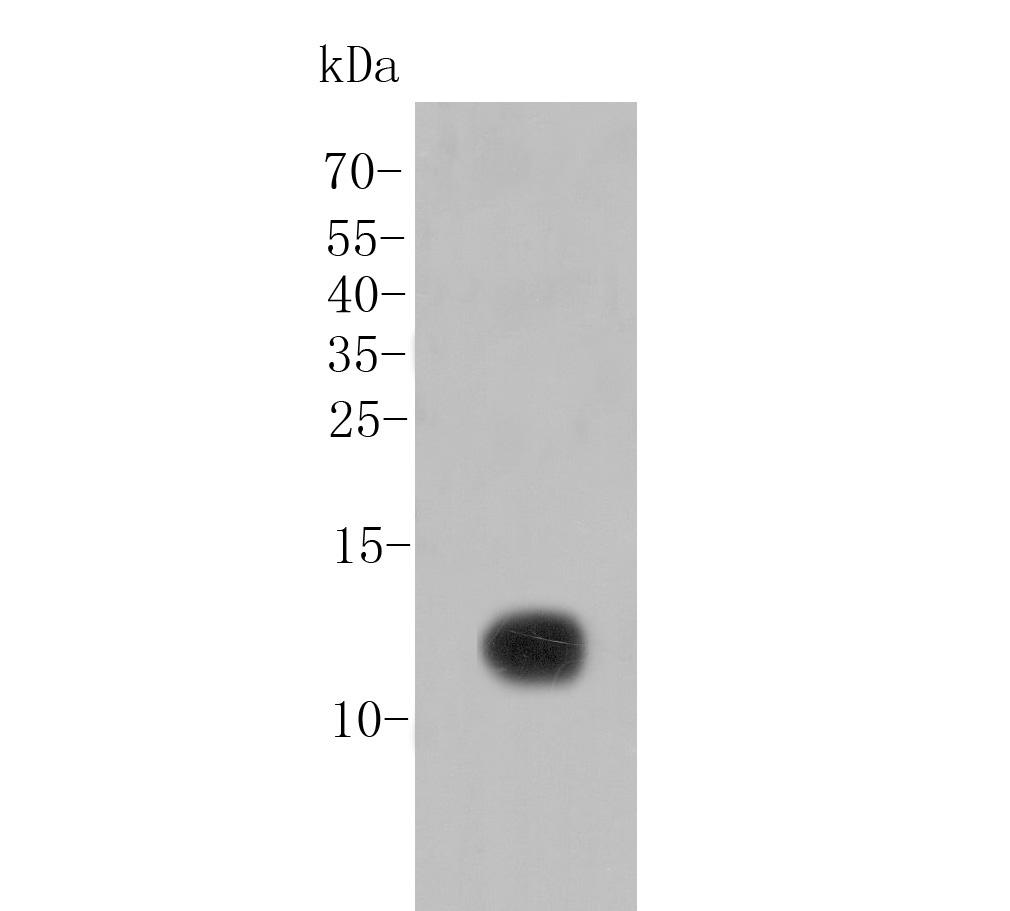 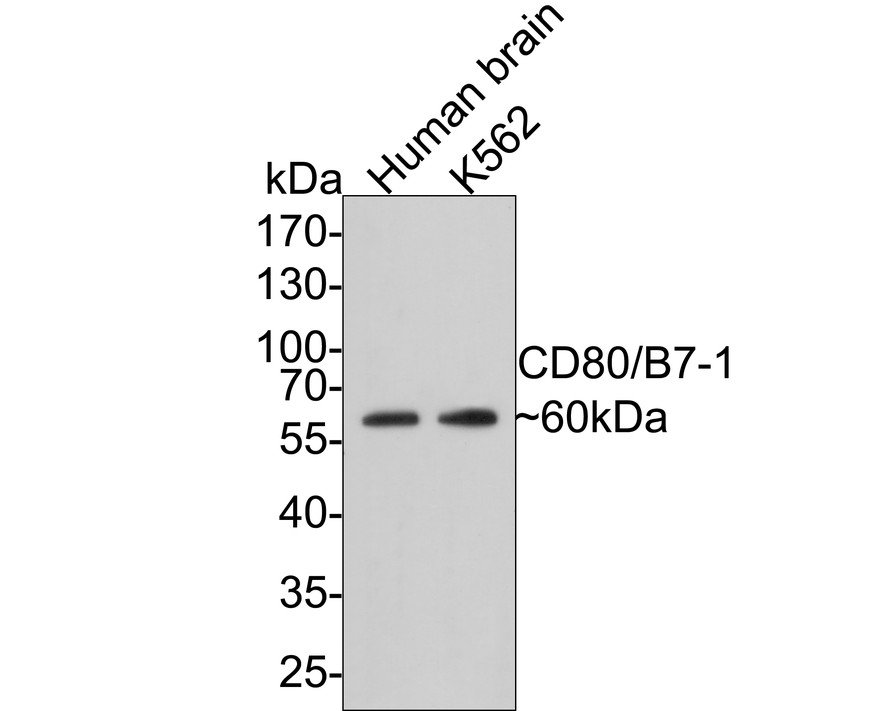 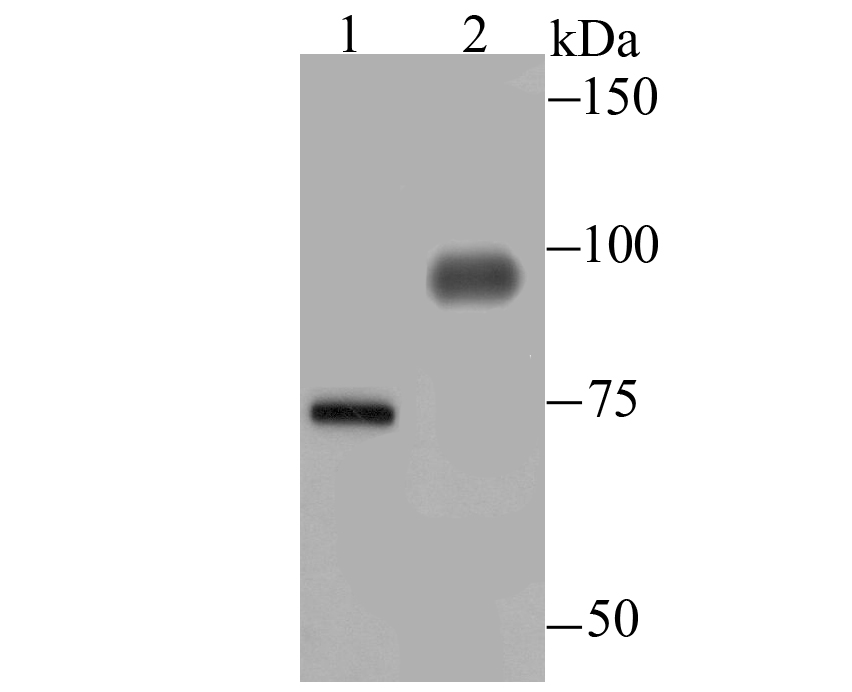 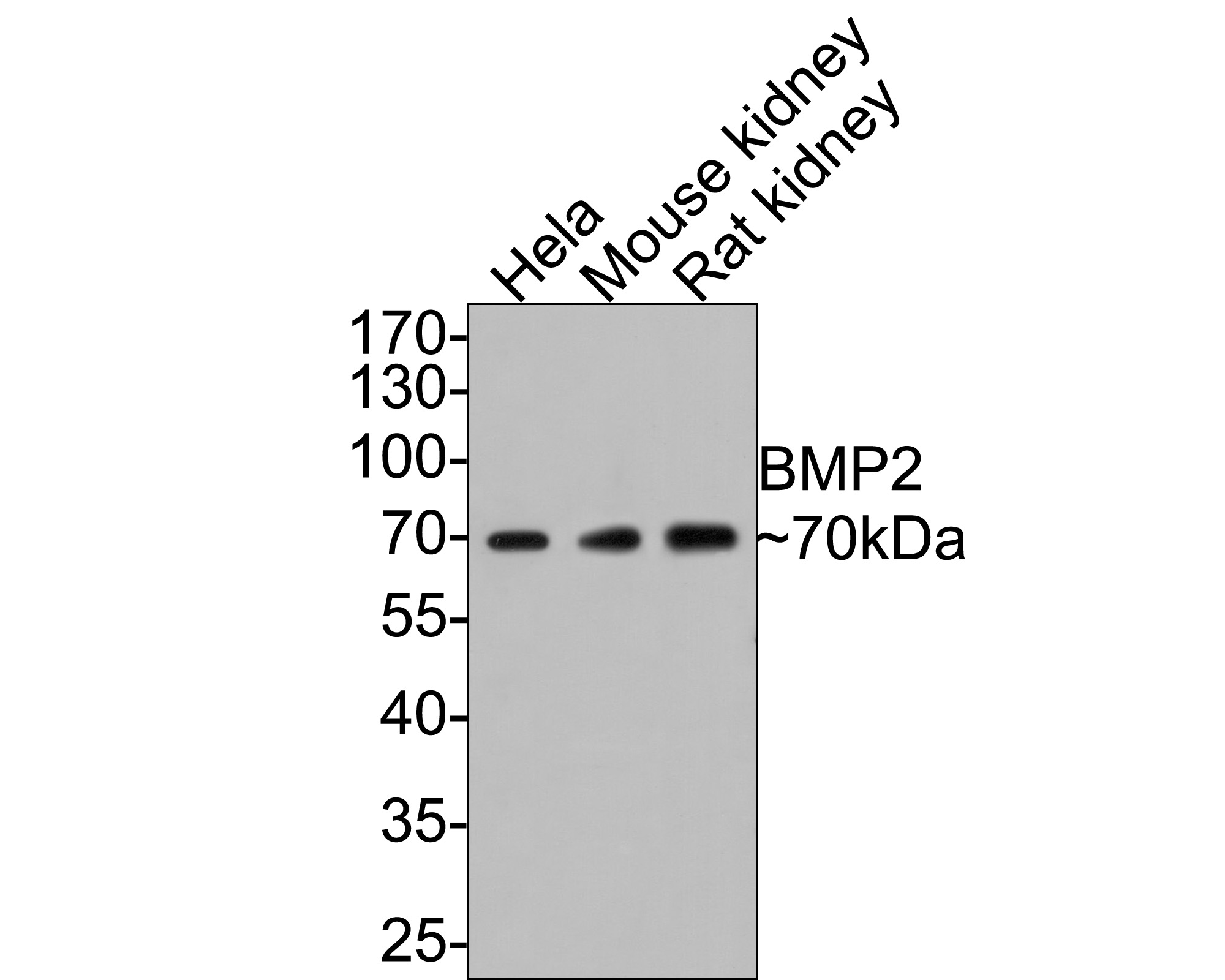 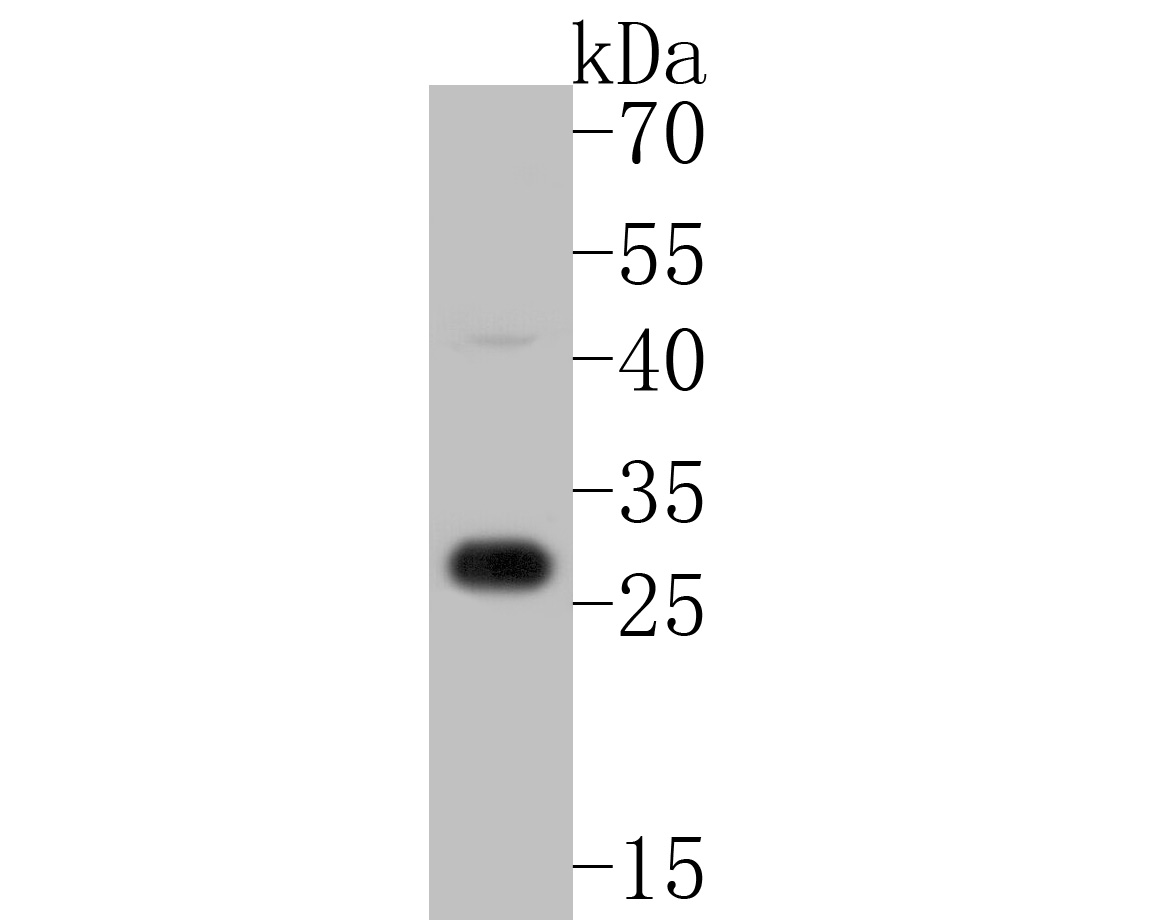 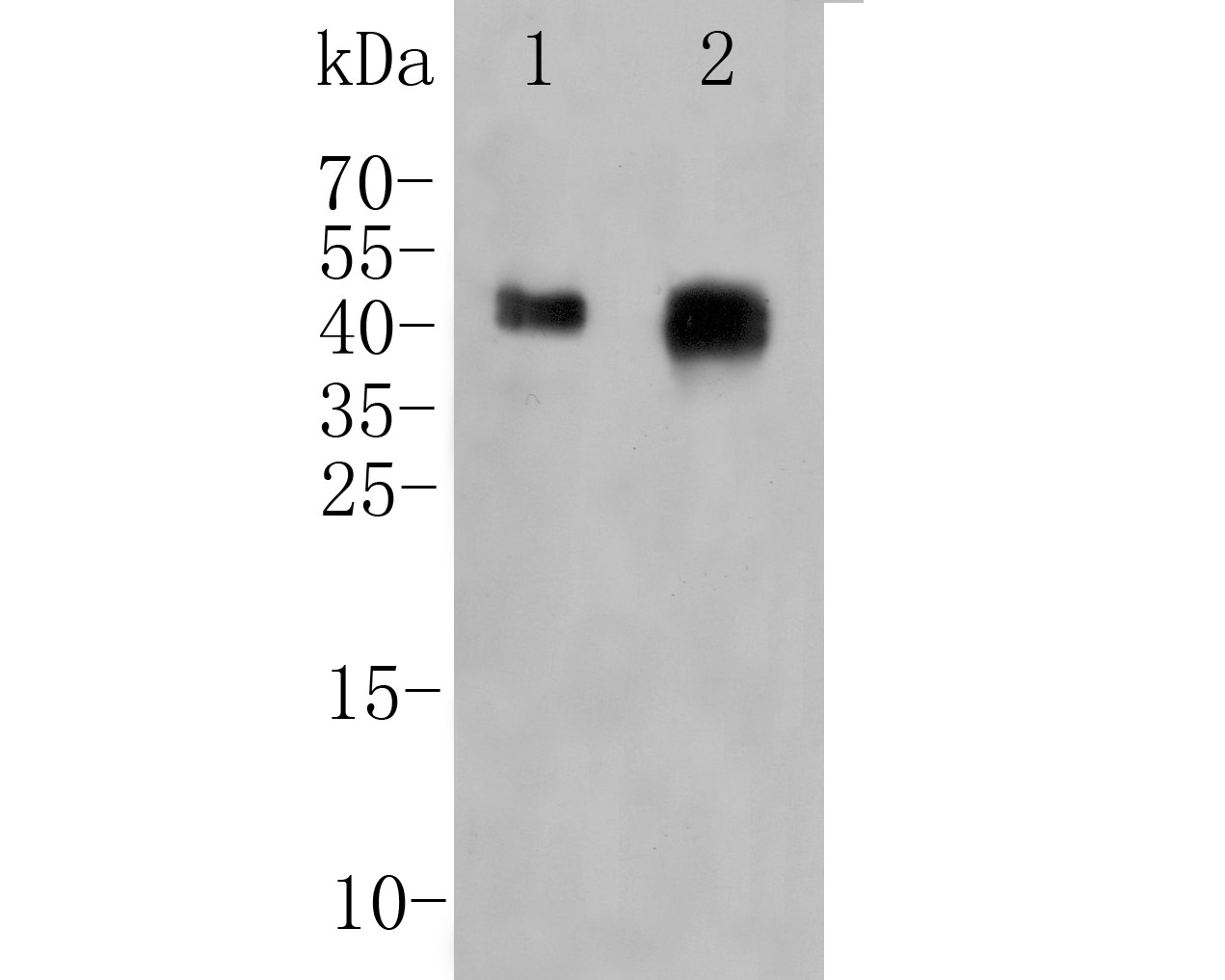