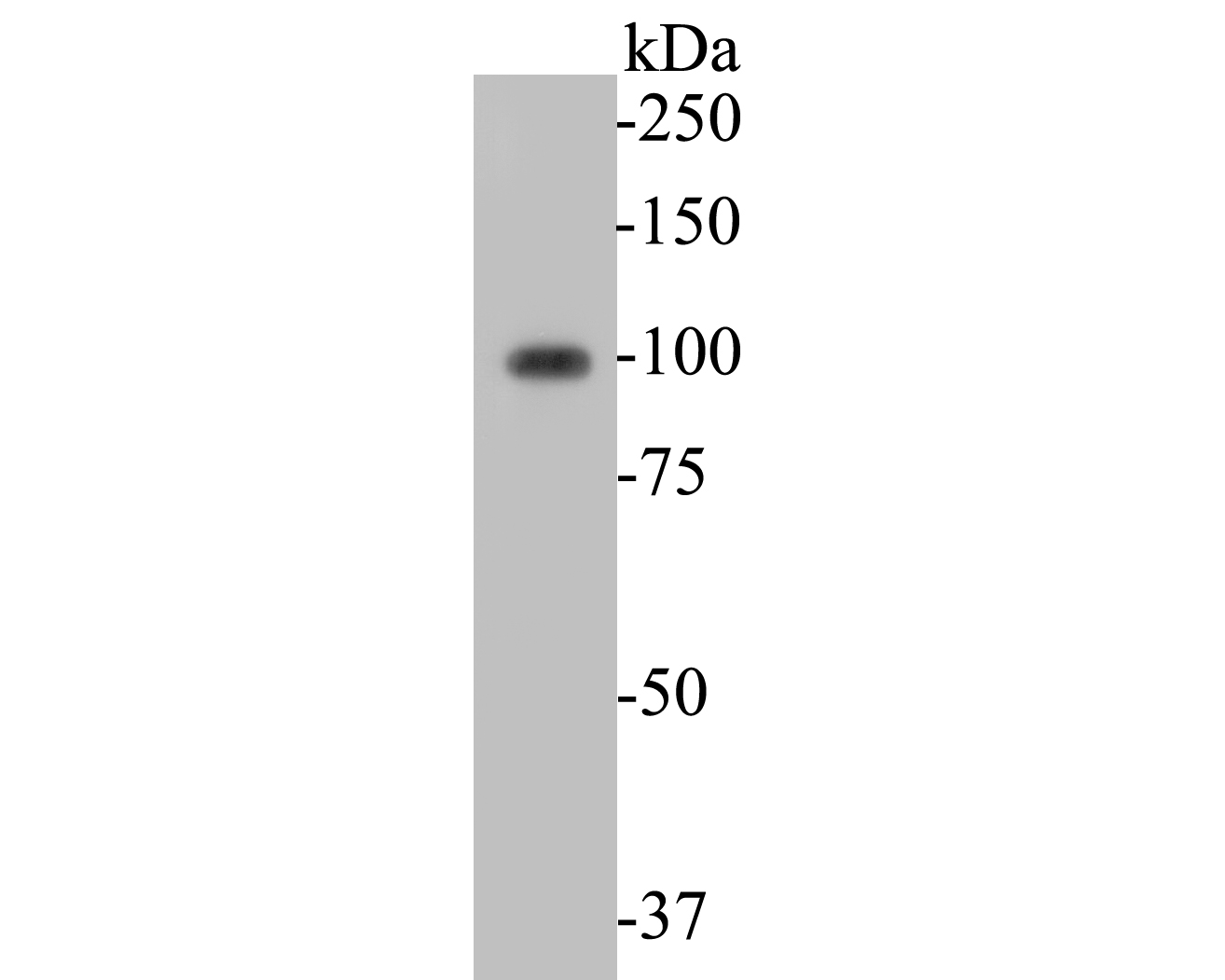 Potassium voltage-gated channel, Shab-related subfamily, member 1, also known as KCNB1 or Kv2.1, is a protein that, in humans, is encoded by the KCNB1 gene. Potassium voltage-gated channel subfamily B member one, or simply known as KCNB1, is a delayed rectifier and voltage-gated potassium channel found throughout the body. The channel has a diverse number of functions. However, its main function, as a delayed rectifier, is to propagate current in its respective location. It is commonly expressed in the central nervous system, but may also be found in pulmonary arteries, auditory outer hair cells, stem cells, the retina, and organs such as the heart and pancreas. Modulation of K+ channel activity and expression has been found to be at the crux of many profound pathophysiological disorders in several cell types. Potassium channels are among the most diverse of all ion channels in eukaryotes. With over 100 genes coding numerous functions, many isoforms of potassium channels are present in the body, but most are divided up into two main groups: inactivating transient channels and non-inactivating delayed rectifiers. Due to the multiple varied forms, potassium delayed rectifier channels open or close in response to a myriad of signals. These include: cell depolarization or hyperpolarization, increases in intracellular calcium concentrations, neurotransmitter binding, or second messenger activity such as G-proteins or kinases.