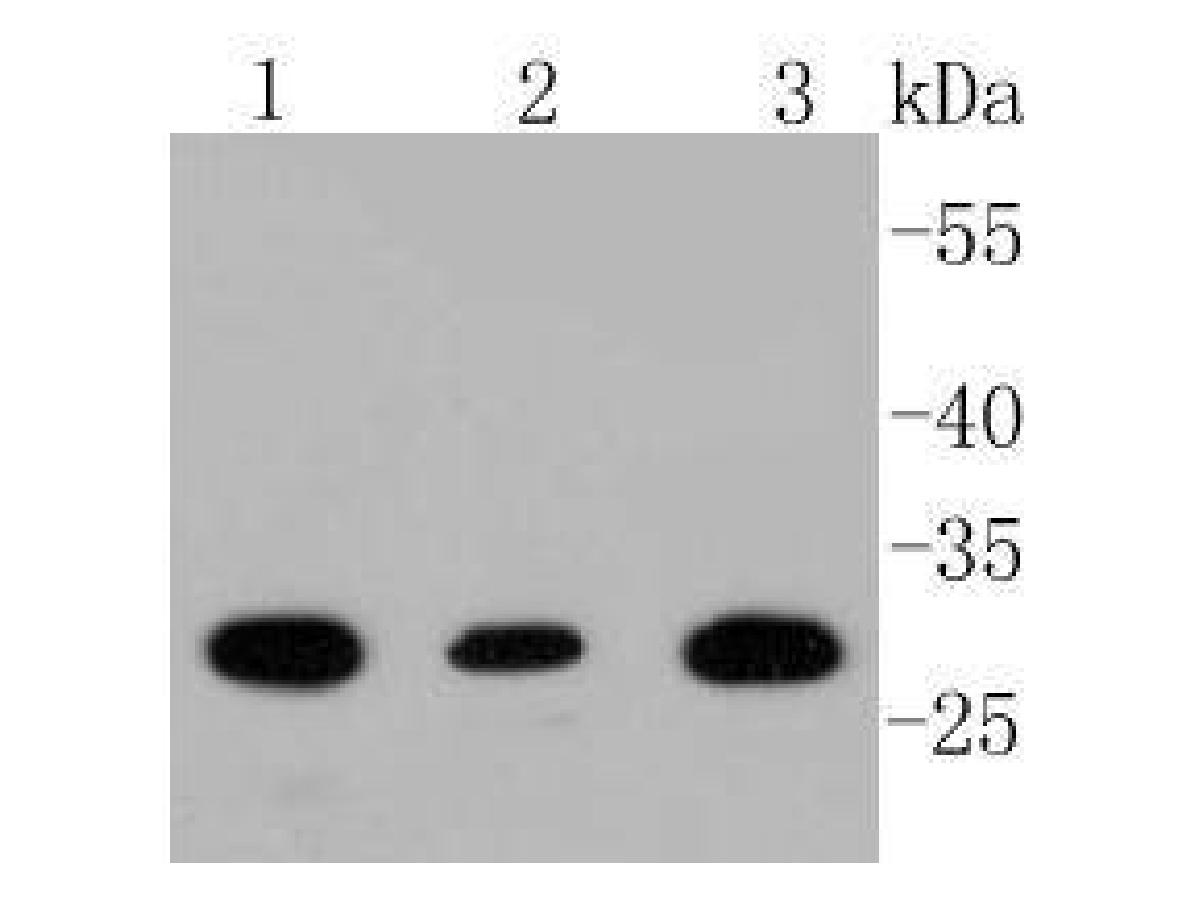 Belongs to the NGF-beta family.

BDNF acts on certain neurons of the central nervous system and the peripheral nervous system, helping to support survival of existing neurons, and encouraging growth and differentiation of new neurons and synapses. In the brain it is active in the hippocampus, cortex, and basal forebrain—areas vital to learning, memory, and higher thinking. BDNF is also expressed in the retina, kidneys, prostate, motor neurons, and skeletal muscle, and is also found in saliva. BDNF itself is important for long-term memory. Although the vast majority of neurons in the mammalian brain are formed prenatally, parts of the adult brain retain the ability to grow new neurons from neural stem cells in a process known as neurogenesis. Neurotrophins are proteins that help to stimulate and control neurogenesis, BDNF being one of the most active. Mice born without the ability to make BDNF have developmental defects in the brain and sensory nervous system, and usually die soon after birth, suggesting that BDNF plays an important role in normal neural development. Other important neurotrophins structurally related to BDNF include NT-3, NT-4, and NGF. BDNF is made in the endoplasmic reticulum and secreted from dense-core vesicles. It binds carboxypeptidase E (CPE), and disruption of this binding has been proposed to cause the loss of sorting BDNF into dense-core vesicles. The phenotype for BDNF knockout mice can be severe, including postnatal lethality. Other traits include sensory neuron losses that affect coordination, balance, hearing, taste, and breathing. Knockout mice also exhibit cerebellar abnormalities and an increase in the number of sympathetic neurons. Certain types of physical exercise have been shown to markedly (threefold) increase BDNF synthesis in the human brain, a phenomenon which is partly responsible for exercise-induced neurogenesis and improvements in cognitive function. Niacin appears to upregulate BDNF and tropomyosin receptor kinase B (TrkB) expression as well.