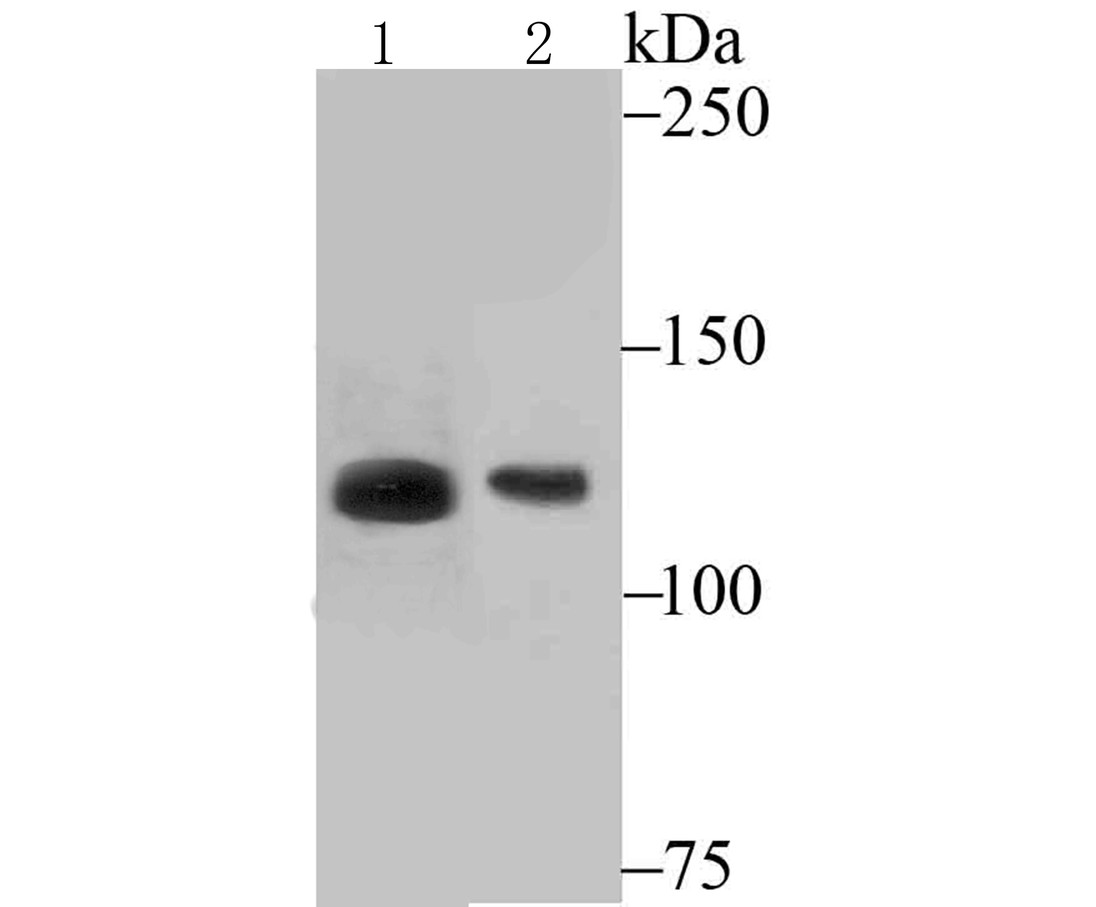 ATP citrate synthase (also ATP citrate lyase (ACLY)) is an enzyme that in animals represents an important step in fatty acid biosynthesis. By converting citrate to acetyl-CoA, the enzyme links carbohydrate metabolism, which yields citrate as an intermediate, with fatty acid biosynthesis, which consumes acetyl-CoA. In plants, ATP citrate lyase generates cytosolic acetyl-CoA precursors of thousands of specialized metabolites, including waxes, sterols, and polyketides. ATP citrate lyase is the primary enzyme responsible for the synthesis of cytosolic acetyl-CoA in many tissues. The enzyme is a tetramer of apparently identical subunits. In animals, the product, acetyl-CoA, is used in several important biosynthetic pathways, including lipogenesis and cholesterogenesis. It is activated by insulin. In plants, ATP citrate lyase generates acetyl-CoA for cytosolically-synthesized metabolites; Acetyl-CoA is not transported across subcellular membranes of plants. Such metabolites include: elongated fatty acids (used in seed oils, membrane phospholipids, the ceramide moieties of sphingolipids, cuticle, cutin, and suberin); flavonoids; malonic acid; acetylated phenolics, alkaloids, isoprenoids, anthocyanins, and sugars; and, mevalonate-derived isoprenoids (e.g., sesquiterpenes, sterols, brassinosteroids); malonyl and acyl-derivatives (d-amino acids, malonylated flavonoids, acylated, prenylated and malonated proteins). De novo fatty acid biosynthesis in plants occurs in plastids; thus, ATP citrate lyase is not relevant to this pathway.