Belongs to the sirtuin family. Class I subfamily.

Nucleus, PML body. Cytoplasm. Nucleus. Note=Recruited to the nuclear bodies via its interaction with PML. Colocalized with APEX1 in the nucleus. May be found in nucleolus, nuclear euchromatin, heterochromatin and inner membrane. Shuttles between nucleus and cytoplasm (By similarity). Colocalizes in the nucleus with XBP1 isoform 2.; [SirtT1 75 kDa fragment]: Cytoplasm. Mitochondrion. 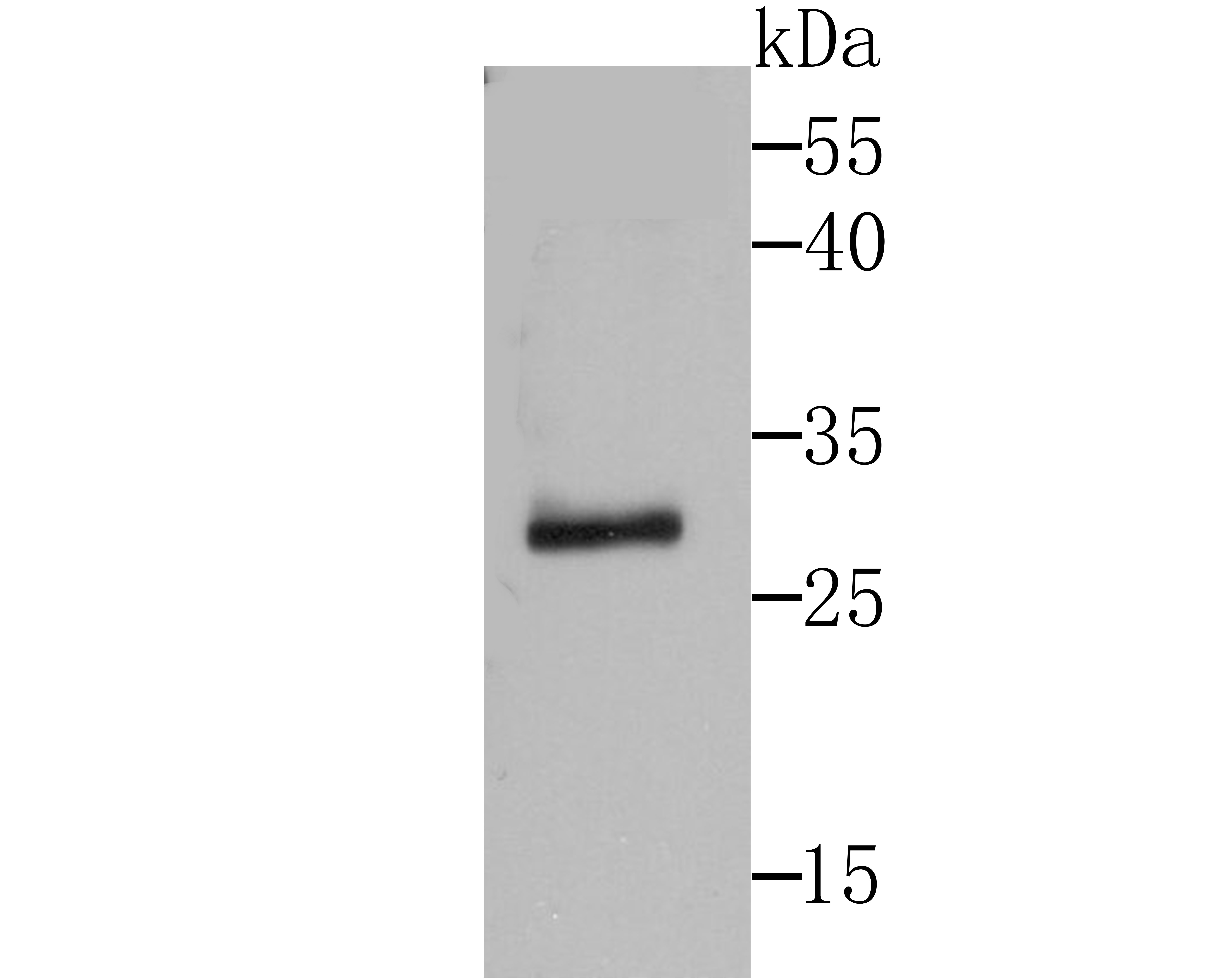 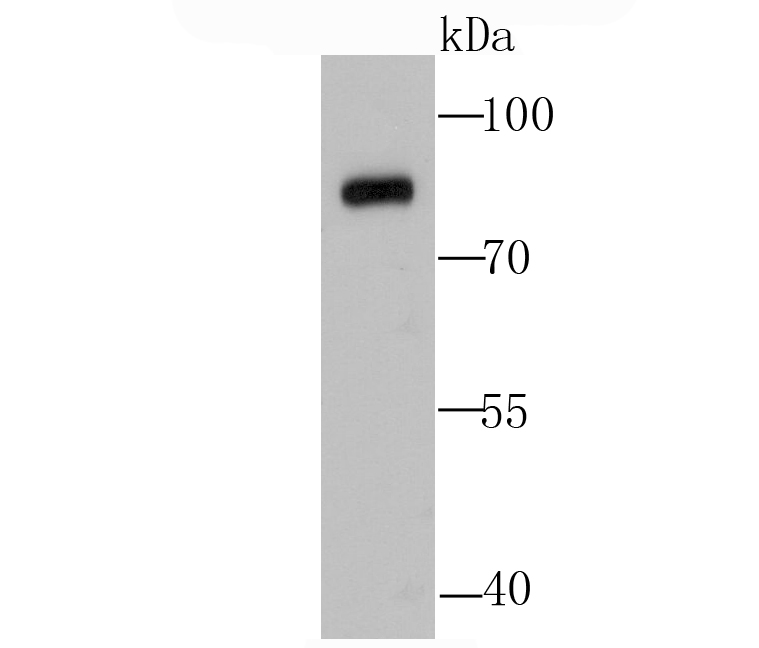 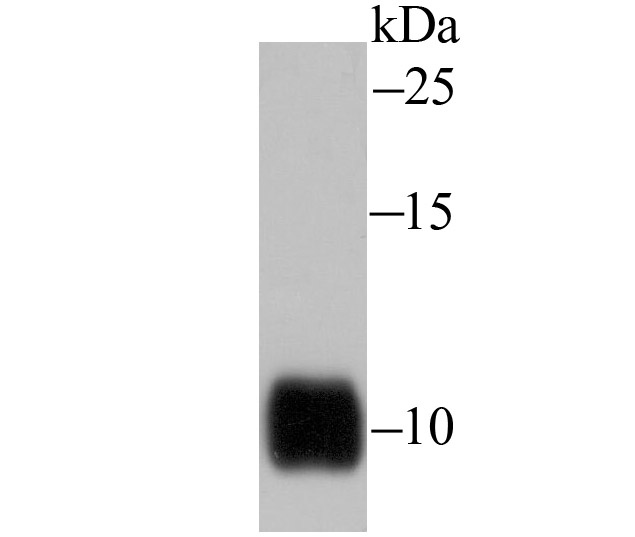 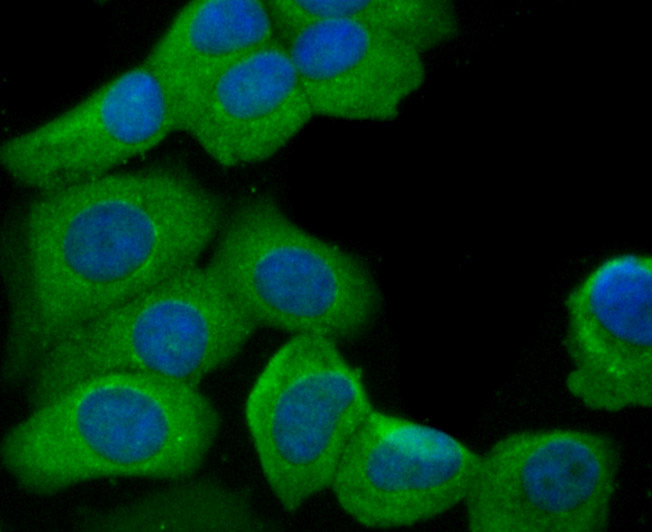 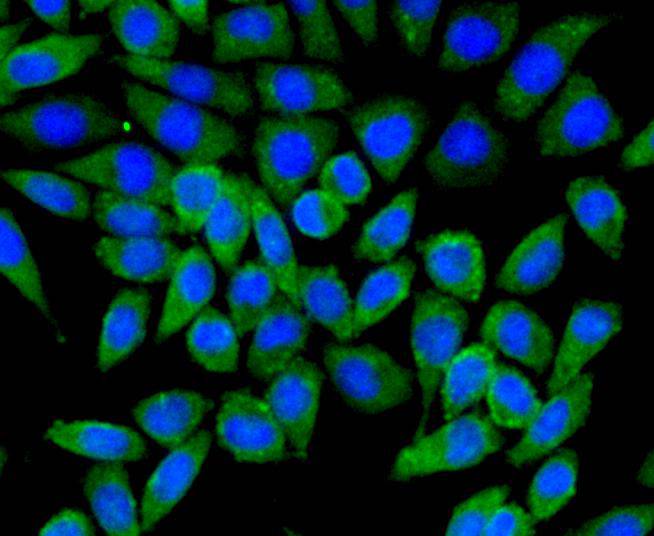 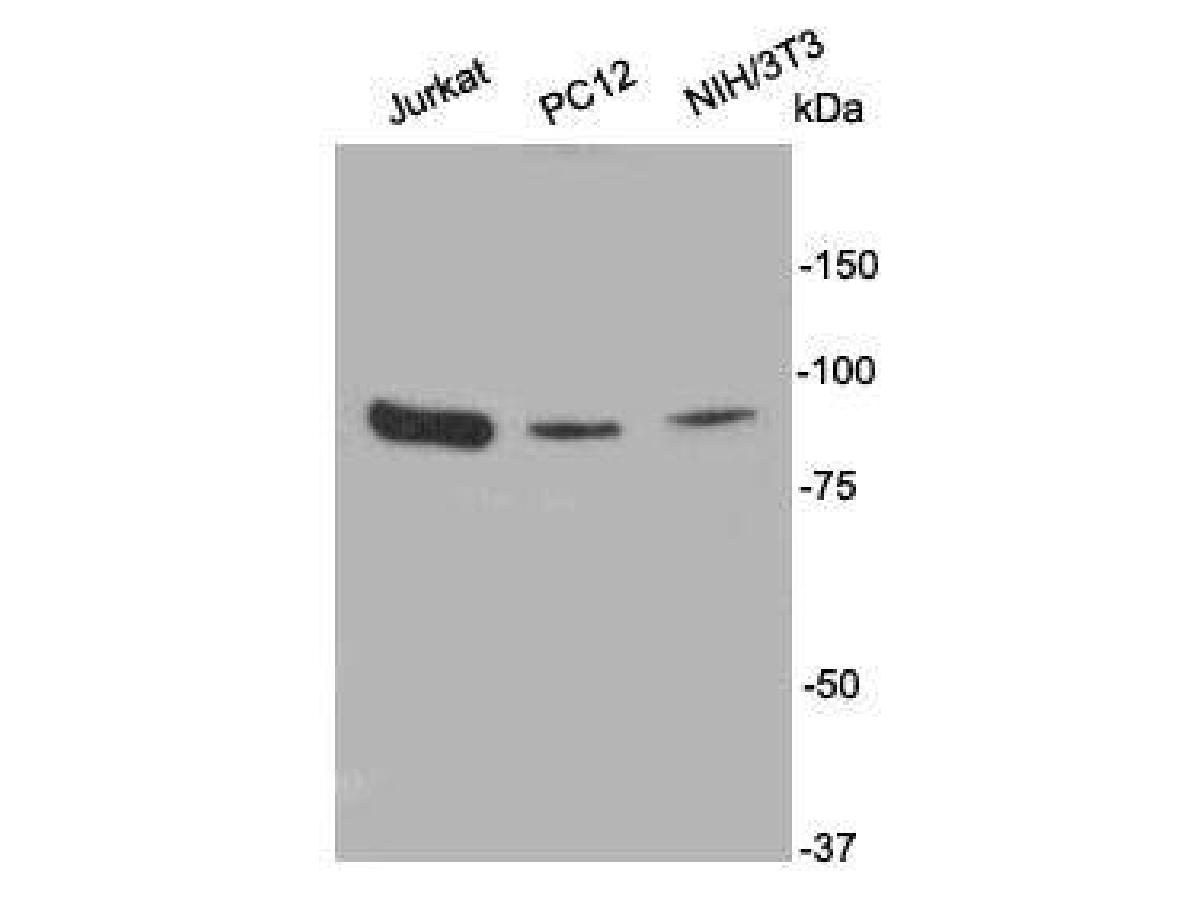